How to find us

Travellers from the far south can search the National Rail Enquiries website for services from London Euston to Rio changing trains en-route. Then by lake steamer from the landing stage at Rio to Beckfoot via the North Pole.

Those arriving by motor car might be able to park in the meadow adjacent to Octopus Lagoon but it will be advisable to wear sea boots for the the riverside walk downstream to Beckfoot.

For those already holidaying in the Furness region there is a heritage train service on the Lakeside and Haverthwaite Railway which operates in the tourist seasons. This would be the best option for those wanting to ride on a steam train.

Alternatively if voyaging by privately hired boat from Rio, you go north over the wide open sea, until you get to the boathouse on the Amazon River at Beckfoot, and that's where we live. 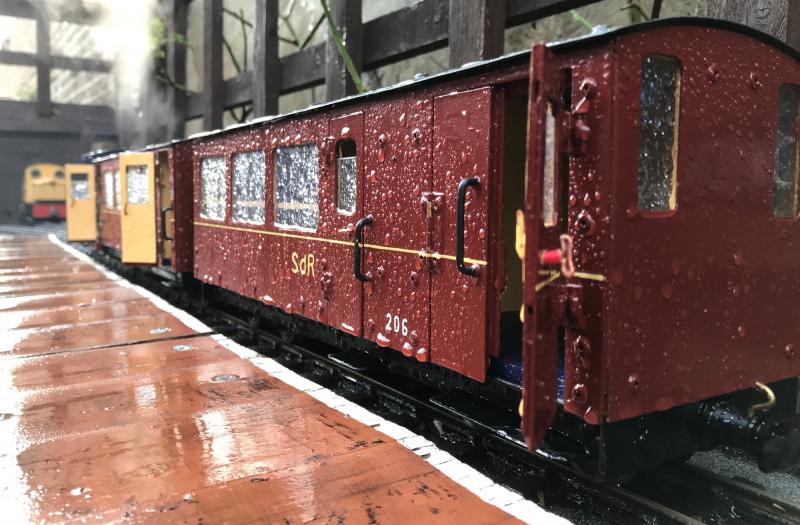